Ionic vs. React Native which one is better for your business startup? 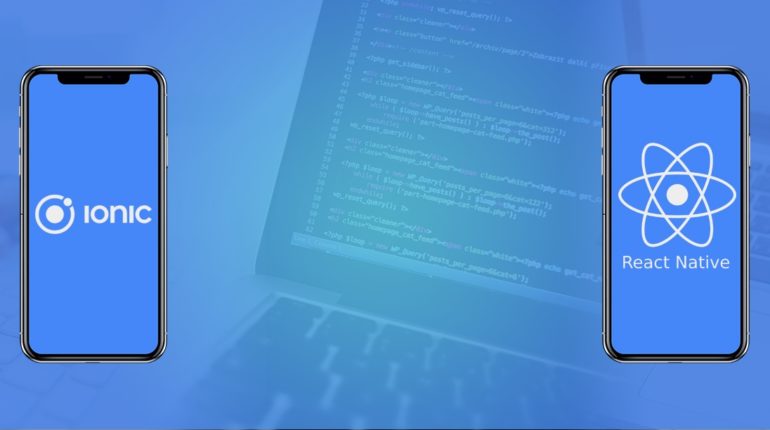 which is better for cross-platform application development?

With the rising popularity of mobile platforms, a lot of technologies and frameworks are running between the race to make things simpler and smoother for customers. However, choosing the right technology to meet your objectives is essential for long-term success and provide a better user experience.

In this article, we will discuss two of the most famous frameworks – Ionic and React Native

Now let us take a look at the popular frameworks in detail.

Features of the React Native framework:

For better and easy understanding we have created quick comparison : 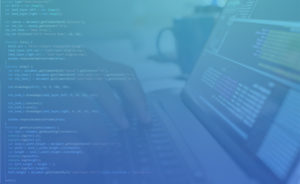 Working for a software development company, we asked certain questions to our developers who have worked on Ionic and React native app programming and building app cycle. Based on their experience we can suggest that when your app highly depends on the ready code and if the goal is to develop and deploy an app in a short time, then Ionic would be the best choice. And if there is a requirement of an app with high performance with a unique end-user interface, responsive UI, and amazing user experience, then React Native would be the best choice.

Once you choose the right framework, the next step as a business owner is assembling the right team to work on your mobile app. Being one of the top mobile app development company Plutus Technologies Pvt.Ltd., We are having hands-on experience in working on more than 100+ mobile apps.

Get in touch with us and our solutions architect will give you a clear roadmap to get from idea to finished app.

How FinTech is Revolutionizing the Finance Industry

Why You Should Hire Web & Mobile App Developers From India?

Emerging Technologies That Will Change the Phase of Mobile App Development